Most of us dread the thought of waking up early in the morning, but there are a few of you out there who not only like to wake up early, but want to get your day started as soon as you do. If that sounds like you, then you’re probably looking for a job that suits your natural schedule and rhythm. To help you find a job that might be a good fit for you, here is a list of some good jobs for early risers.

Baked goods like bread, muffins, cakes, cookies, and donuts can take a very long time to prepare, and bakers need to get a very early start in the mornings (often before 5:00) to get everything ready before the store opens. It can be a very demanding schedule for people who have a hard time getting up in the morning, but it’s one of the best professions for early risers.

Teachers need to get an early start to the day. Depending on the schedule in your school district, school can start as early as 7:00 in the morning, and teachers need to be at work well before then to prepare their day. The work can be very demanding, but for the right type of person, it can also be one of the most rewarding professions you’ll ever find.

If there’s one thing that will make newspaper subscribers cranky, it’s a late paper. Newspaper delivery drivers report to work very early in the morning to construct the papers and get them ready for their route. This is one of the few occupations on this list for which there are rarely any experience or education requirements. In fact, many high school students work as newspaper delivery drivers in the mornings before they go to school.

It takes a lot of work to get a morning news show on the air, and it starts before most of us are even thinking about rolling out of bed. There is a lot of work to be done each morning, from working with the graphics and sound departments, to deciding which stories should be aired (and the order that they should be aired in). If you want to work in television and need a job that starts early in the morning, then working in news production could be a good choice.

School bus drivers get an early start to the day (though exactly how early will depend on the school schedule where you live). In some areas, they make their first pickups around 6:00 in the morning, meaning they have to be up and getting ready a couple hours before. If you like to get up early and don’t mind the screams of kids first thing in the morning, this could be a good job for you.

If there’s one thing that most of need to do get our day started, it’s coffee — and coffee shops need to be open when we need them the most. The majority of coffee shops are open by 6:00 in the morning, and there is a lot to do before the store even opens its doors. Many baristas start their day by 5:00 in the morning, making this a great job for early risers.

Many restaurants open very early in the mornings to serve breakfast, and the cooks normally have to be on the job at least an hour before the doors open. There is a lot of work to be done in the mornings, from prepping food, to turning on the equipment, to getting your work station organized.

Delivery drivers who work for companies like FedEx and UPS have to keep very tight schedules. Many businesses rely on their packages arriving first thing in the morning, so delivery drivers need to be up and working before most everybody else.

If you’ve ever been woken up by the sound of a trash truck outside your window, you know that the trash comes early. Trash men often start their work days at 5:00 in the morning, and work an eight hour shift. It’s a physically demanding job, and requires the right kind of person who can be both functional and physically strong in the early hours of the morning.

There’s an old saying that the early bird catches the worm. The same thing is true when it comes to catching fish, as they are usually most active in the cool early morning hours. Many fisherman fish commercially, while others take customers out on charter trips. Regardless, they often need to be up by 3-4:00 in the morning, as their boats leave before dawn.

Construction workers need to make the most of the daylight hours, and that often requires being on the job site when the sun first comes up in the morning. The work is very physically demanding, and requires you not only to be up early, but to be ready to sweat when you do. If you want a job that starts early and will let you work with your hands, this is one of the best jobs out there. 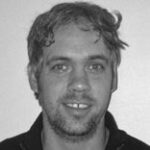 Kevin Spence is the founder & previous owner of Career Thoughts. 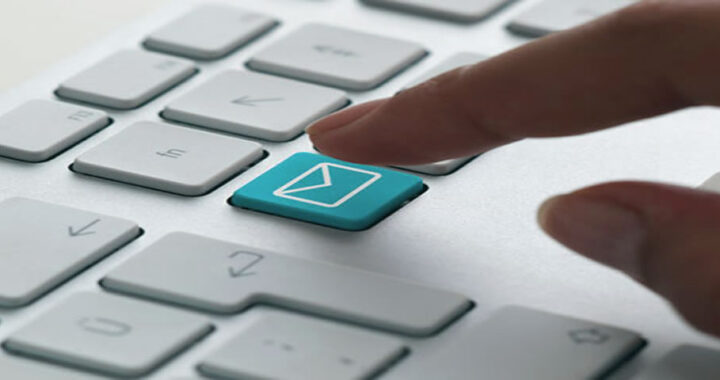 How to Send a Networking Email | Career Thoughts 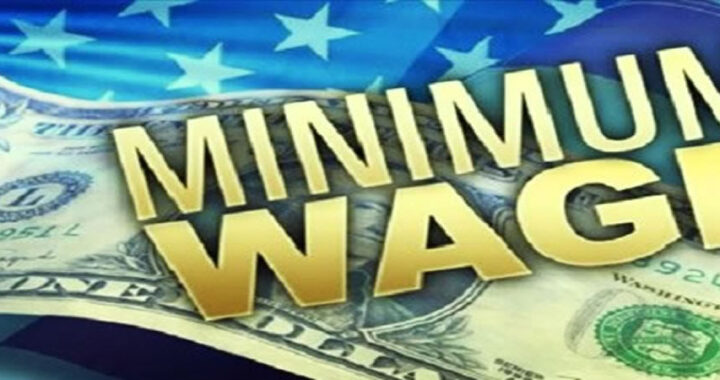 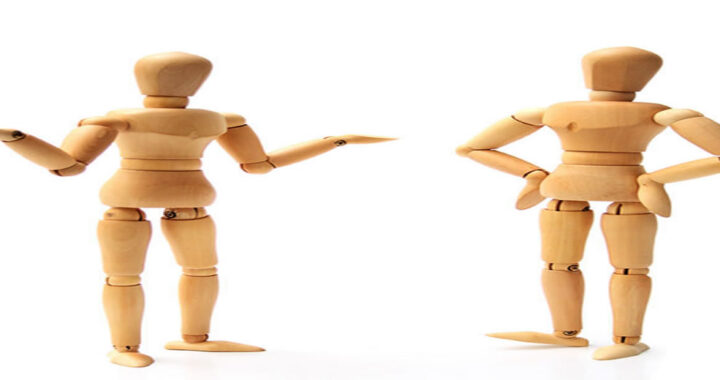 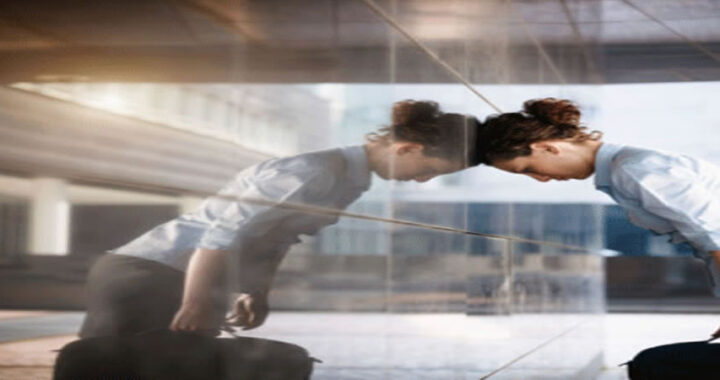